What is Insulin Resistance?

Insulin resistance is best described as the cell’s inability to respond and react to insulin. This is best explained through the following example;

Say you consume a hamburger with fries and a sugary pop alongside an apple pie. All the sugars from these foods when they enter the bloodstream raise blood sugar levels. To lower these blood sugar levels, the Pancreas kick into gear and release Insulin. Like any other hormone, insulin is a chemical messenger that informs the various cells in your body to start consuming the sugar available via the blood. And thus reduce the blood sugar levels to optimal levels of 70-100 mg/dL.

However, the cells refuse to react to the insulin, the chemical messenger, informing that it ought to consume the glucose available.

To counter this refusal, the Pancreas starts pumping more insulin to trigger the cell’s consumption of glucose. Over a period of time, this increase in insulin production and increased resistance of the cell results in an abnormal amount of pressure on the pancreas and thus weakening the pancreas and thus its ability to produce insulin.

How Do I know if I have Insulin Resistance?

There are several ways of determining if you have insulin resistance. Here are 3 ways to determine it;

Explanation: When you consume food, there is an ample supply of glucose in the bloodstream to feed the cells. However, due to insulin resistance, aka, the cells refuse to acknowledge the signals from insulin. The cell continues to feel and stay starved and thus the body continues to crave more food and/or desire more sugar.

However, one of the best ways to determine if you have insulin resistance or if you have a different body type is by answering the 85 questions on Fantastic Life.

Insulin resistance is metabolic syndrome and a precursor to diabetes. It can be reversed but requires a change in lifestyle, diet, exercise. Fantastic Life helps you with determining what those changes are and how you could track the impact of those changes on your body on a daily basis. 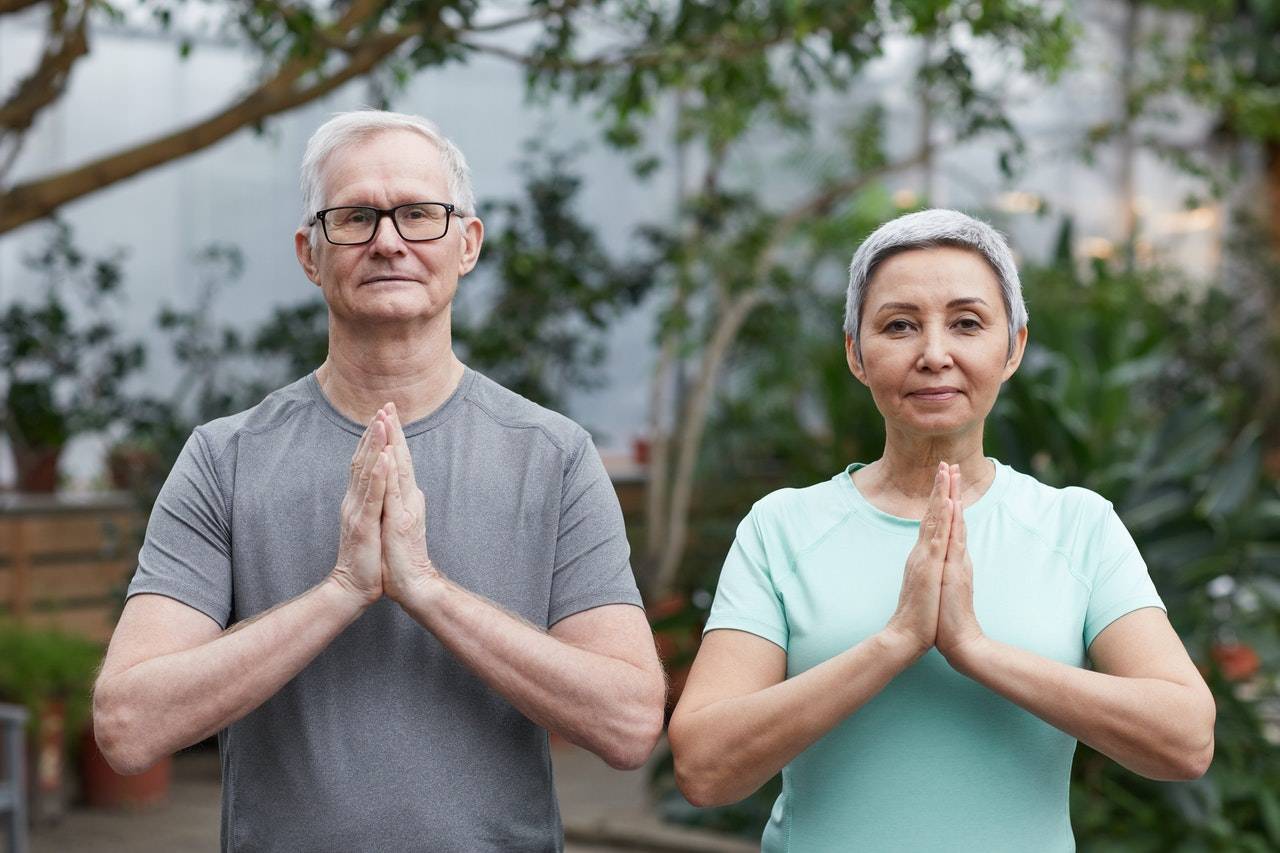 Who Should Use Fantastic Life?

The numbers are staggering – the majority of the world has one or another form of hormonal imbalance, irrespective of age. A very small percentage of the world population has […]

Why Should I Support Fantastic Life?

Did you know that quality of life starts deteriorating after the age of 27? It might start with a headache, back pain, low immunity, gas, bloating, inflammation, a skipped heartbeat, […] 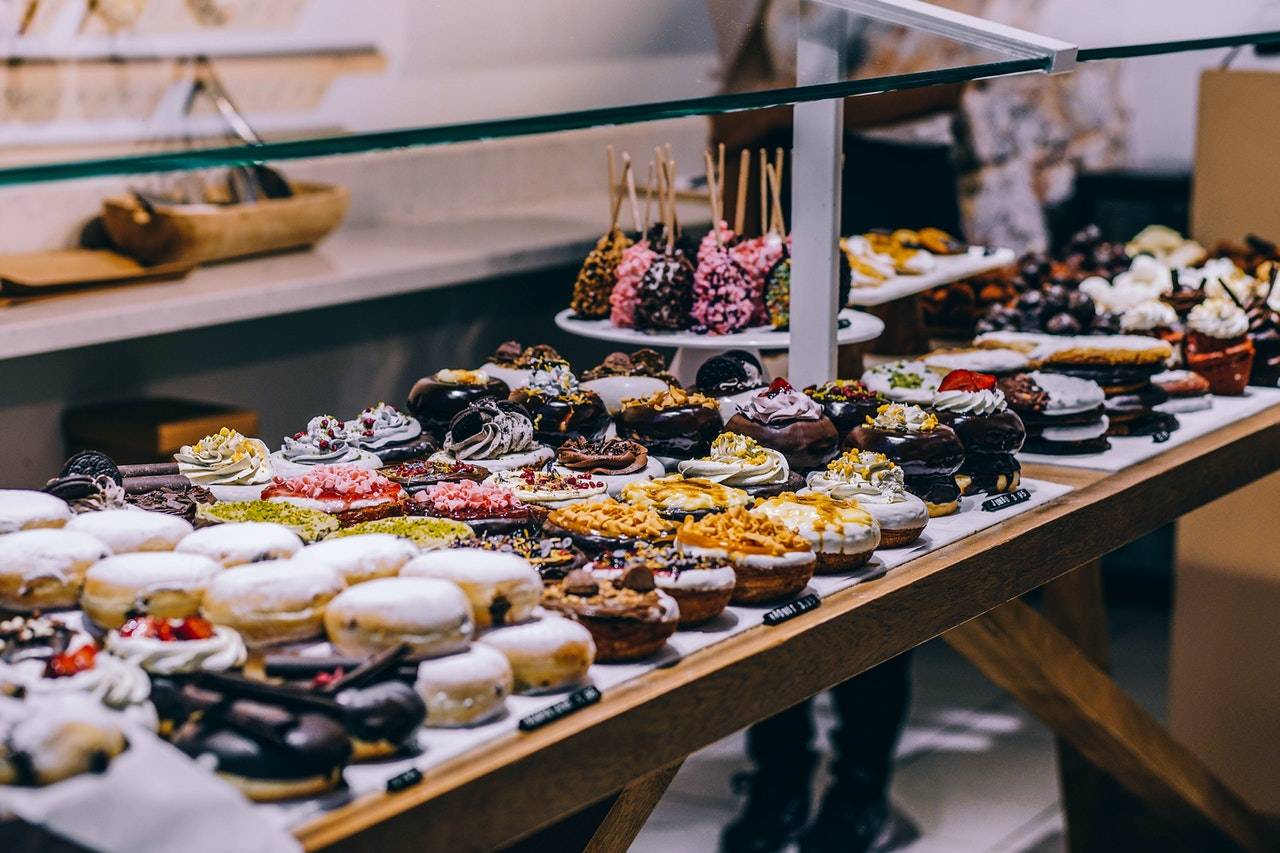 How To Curb Sugar Cravings?

8 Tips to Curb Sugar Cravings Here are 8 tips that you can try to follow to curb the sugar cravings and help with insulin resistance; No sugar: Sugar stimulates […]