Whom Do I Want To Disappoint? 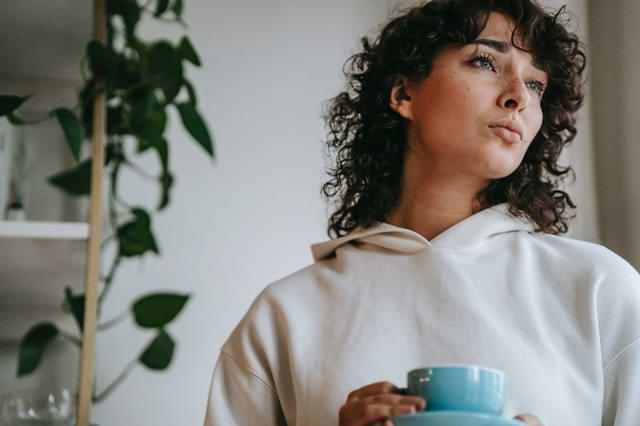 My friend, Stephanie, was visiting the other day, enjoying a quiet cup of coffee together. She commented that she has learned something important about herself. She noticed that she is a better friend to other people than she is to herself. When she is overwhelmed with too many tasks and has to disappoint someone about something, she always chooses to disappoint herself.

Stephanie realized that she deserves to support herself first. She can be her own best friend. Stephanie commented on watching a video by Angel V. Shannon about disappointment that helped her understand this concept better:

Since realizing that she has the right – and the need – to put her needs first, Stephanie is happier. She no longer feels overwhelmed by other people’s demands. You, too, can learn this simple lesson.

Who do I want to disappoint today? 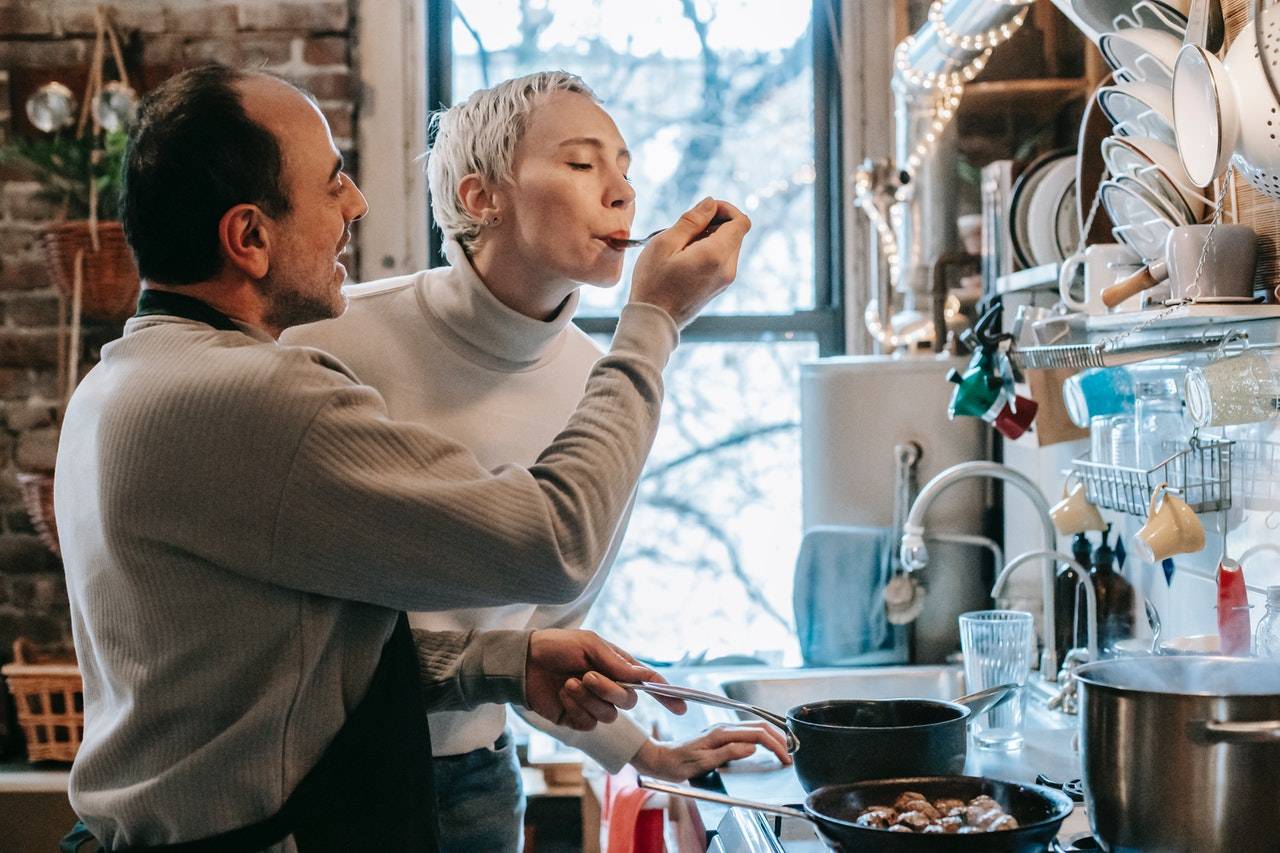 How To Find An Emotional ‘Why’, To Build Commitment Towards Health & Fitness

Why having a strong emotional reason why drives a stronger commitment to anything we do in life, including our health & fitness goals. 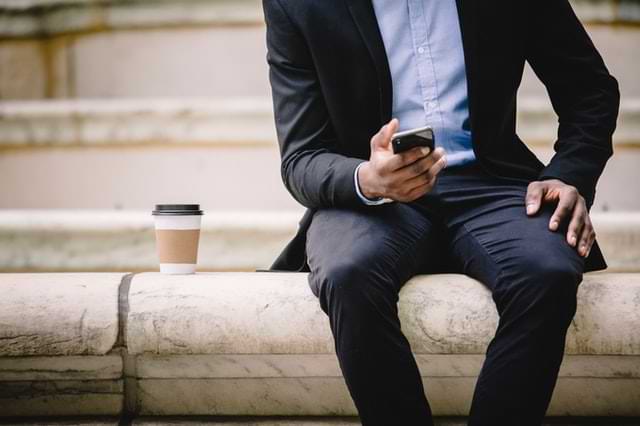 ‘Ask holes,’ are people who use your time and energy without valuing it. Here are some keys to recognize an ask hole 7 Supplements That Help With Hair Loss

Vitamins, minerals and supplements are needed for appropriate cell growth and function and may lead to hair loss when insufficient.